There are total 36 world heritage sites in India, as designated by UNESCO.

·        Google to provide ‘confidential mode’ soon on its mailing service 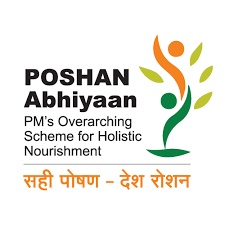 ·        Bengaluru is the highest paying city for Talent: Report