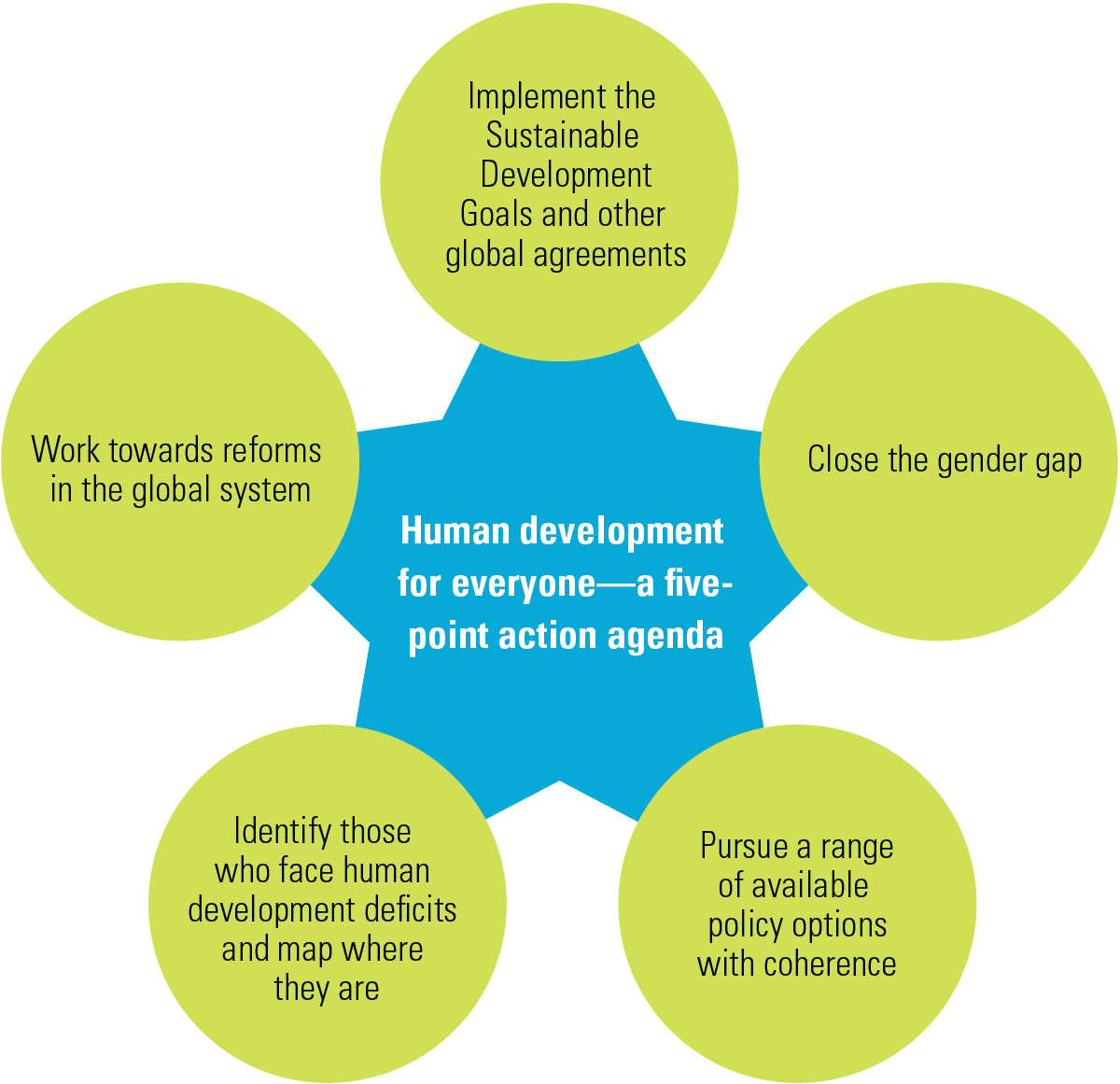 The prime objective of any planning and policy is to enrich human development. It represents the process of expanding people’s choices to live long, healthy, and creative lives. It is argued that the long-term patterns of economic growth do not necessarily correlate with progress in human development, therefore, development needs to be seen broadly as enlarging people’s choices and reinforcing human capabilities and fostering access to meaningful opportunities for exercising choice. In other words, it is clear from the overwhelming acceptability that development should be viewed broadly rather than through a single indicator like per-capita income as it was measured earlier. The human development definition of poverty is much broader than the conventional definition of measuring poverty by using only a single indicator.

The idea of measuring achievements and deprivation through human development and human poverty indices was conceived and developed by Prof Mahbub-ul Haq and subsequently followed by United Nation Development Programmes and many independent researchers. Later on, new dimensions and methodologies have been developed and incorporated into the HDI framework to bring improvement in the process.

by purchasing power parity and income).

The first Human Development Report of Rajasthan was launched in 2002. Its main theme was ‘Promoting sustainable livelihoods in an era of Globalisation’. It was focused on agriculture on the one hand and the sectoral imbalances on the other. Gender and health issues were identified to be of paramount importance. It prioritised the imperatives for fiscal reform, macroeconomic stabilisation and a strategy for sustainable human development. An Update on Human Development for the State was prepared in 2008. The preparation of “Human Development Report 2015” of State is in progress. The theme of ongoing report is ‘Equity and sustainability’.

The current status of various components of Human Development is discussed in subsequent sections:

Education has a multiplier effect on other social sectors like health, women empowerment, employment, child development, labour etc. It is also of great instrument value in the process of economic growth and development. Education not only improves the quality of life of the people, but it also provides opportunities for progress. The current status of education is given in table.

Many schemes or new initiatives have been implemented by the State Government to improve the health indicators in the State in past recent years.

Rajasthan is characterized with sharp variations in terrain, livelihood, settlement pattern and social identity. Distribution of income and assets is also very uneven. Agriculture and animal husbandry are the major sources of livelihood. However, on account of vagaries of monsoon, the agricultural output suffers with wide fluctuations.

RSLDC was incorporated as non profit company under section 25 in Company Act 1956. Presently Additional Chief Secretary, SJE (GoR) is the  chairman of the corporation. As part of its major action, it established skill training mechanism by involving more than 350 partner agencies to execute the training program across the State. In its journey of 3 years, it has trained around 1,75,000 persons/youth by offering 200 courses in 34 sectors.

skill related activities in the state.