NASA has finally selected a sample collection site on asteroid Bennu after the arrival of OSIRIS-REx spacecraft in December 2018. The OSIRIS-Rex mission team has selected the site designated Nightingale, which is located in a crater high in Bennu’s northern hemisphere. The team has also selected site Osprey of Bennu as a backup sample collection site.

Tony-Ann Singh of Jamaica was announced as the winner of the Miss World 2019 beauty pageant held at the ExCeL London.

She was crowned by her predecessor, Miss World 2018 Vanessa Ponce from Mexico.

23 year old Singh is a Florida state university student and wanted to use her title to work for “sustainable change” for women and their children.

Meanwhile, Ophely Mezino of France and Suman Rao of India were the first and second runners up of the beauty pageant respectively.

Miss World 2019 was the 69th edition of the contest and contestants from 120 countries competed for the title.

Ministry of Petroleum and Natural Gas stated that the United States has surpassed Kuwait to become India’s sixth-largest oil supplier. The US has supplied 5.4 million tonnes of crude oil during the first six months of 2019-20. Overall, the US supplied 70% more crude to India during April-September.

India began to import crude oil from the US in 2017 as a move to diversify India’s import basket beyond the Organization of the Petroleum Exporting Countries (OPEC) nations.

India expands Indo-Pacific Policy to include Gulf and Africa

India announced that it has increased the area covered by its Indo-Pacific policy to include the western Indian Ocean and the Arabian Sea. This move by the country will include the Gulf states and Africa along with ASEAN. The decision was made at the end of the joint Indian Ocean Dialogue held in New Delhi. The announcement was made by the External Affairs Minister Subrahmanyam Jaishankar. The Indo-Pacific concept moved beyond cultural, economic, and historical linkages to include an overarching strategic imperative.

The exercise aimed to enhance the operational efficiency and interoperability between the Indian Army and Sri Lanka Army. It promoted the positive relations between the two armies by focusing on sub-unit-level training on counter-insurgency and counter-terrorism operations in urban and rural environments.

The Union Cabinet recently authorizes the National Highways Authority of India (NHAI) to set up the Infrastructure Investment Trust based on the guidelines of the Securities and Exchange Board of India.

AI to monetize completed National Highways that have a toll collection track record of atleast 1 year and the NHAI reserves the right to levy toll on identified highway.

InvIT Trust will be under Indian Trust Act, 1882 and Securities and Exchange Board of India (Infrastructure Investment Trusts) Regulations, 2014.

Indian Passports to have lotus symbol

Lotus will be on Indian Passport according to MEA.

Ministry of External Affairs said it was part of the enhanced security features to identify fake passports and involves using other national symbols as well on rotation.

Apart from the lotus, other national symbols will be used on rotation.

Right now it is lotus and then next month there will be something else.

The government has decided to sell its entire 100 per cent stake in Air India under the proposed disinvestment process.

The national carrier, which has a debt burden of more than Rs 50,000 crore, has been making a loss for long and as part of revival efforts, the government has decided on disinvestment.

Air India Specific Alternative Mechanism (AISAM) has been reconstituted and the re-initiation of the strategic disinvestment of Air India has been approved. 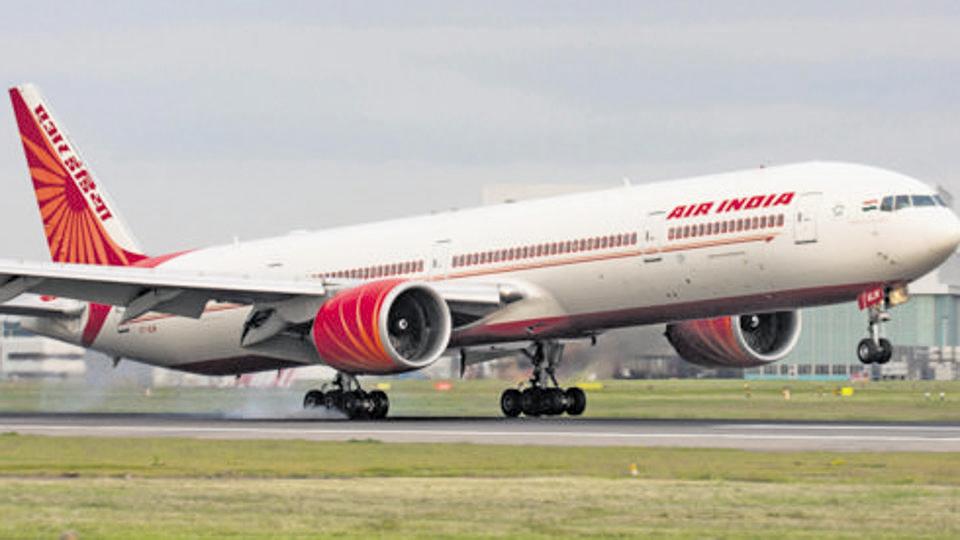